Have You Tried: Streamline Tasks With Scripts in AutoCAD 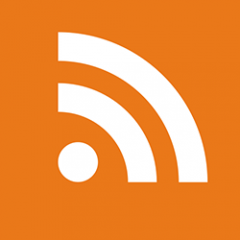