You may need to look at the relationship of the attribute to the insert point of the 1st block picked then apply that to second block based on its insertion point. 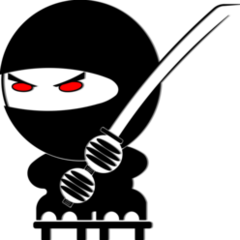 Another question related to the the sample drawing, why don't you have a common block? That's the beauty of a block. Seems like you're making more work for yourself.

Not sure .. works fine here: