Measure to the actual framing members using real dimensions for plans. Finish materials are noted and dimensioned in the sections and detail views. Framing crews will love you for it. 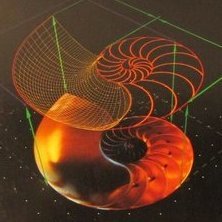 I agree, this is great advice for the OP